Taking Off The Edge 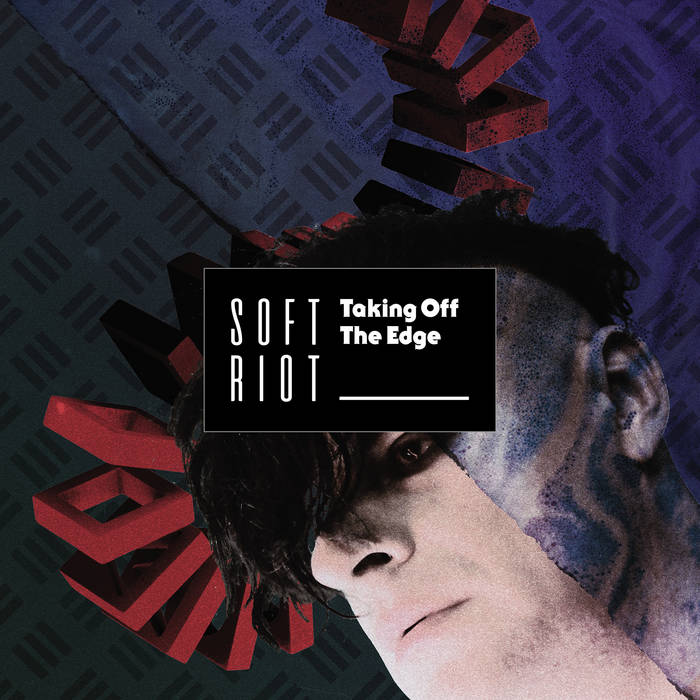 Damsel in the Dollhouse

Taking Off The Edge is a digital single from 2019's When Push Comes To Shove LP, which also contains two exclusive tracks from the album recording and mixing session. These tracks are "There Just Isn't Enough Time II" and "You've Got The Brains To Figure It Out Yourself".

Resonating with references from all corners of the synthpop’s origins, Soft Riot’s latest release nonetheless manages to retain its own individual voice, melding and reinterpreting its antecedents with a personal twist and an impressive demonstration of synth-craft and programming. Following on from 2018’s The Outsider in the Mirrors, these ten tracks represent a change in themes and an evolution in production and sound.

All tracks recorded and mixed by JJD in sessions from June 2018 until May 2019 at Studio 75 and Studio Carillon in Glasgow. Mastered by Josh Stevenson at Otic Mastering.