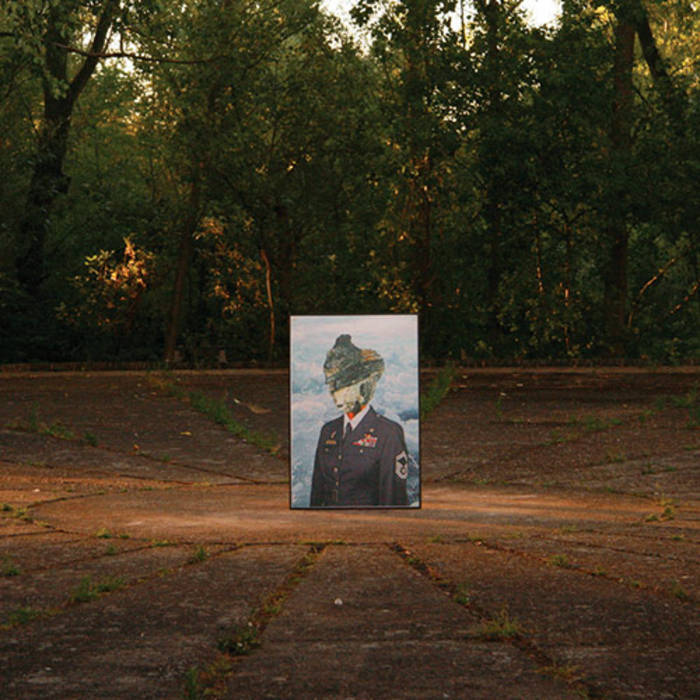 Soft Riot is Jack Duckworth, a former Vancouverite now living in London who traces his musical beginnings to the vibrant underground art-punk/hardcore scene emergent across the Canadian and American west coasts in the mid-90s. Duckworth was among the fixtures in that community’s northern outpost before helping to consolidate the early outpourings of a larger pre-“synth/new-wave” revival with his band Radio Berlin alongside others like Black Mountain, Wolf Parade, Frog Eyes, etc, though his output has shifted at least a few degrees from that older sound. His move to London is at the heart of his ongoing personal maintenance; the new atmosphere and cultural dynamic giving fuel to Soft Riot, previously just a concept.

Originally released as a shorter EP on Vancouver imprint Panospria, No Longer Stranger has been expanded by the addition of two re-recorded contemporaneous tracks into an eight song LP for its appearance on San Diego’s Volar Records. No Longer Stranger is not late night club music, but the soundtrack to dimly lit rooms and dark street corners. Its futurist outlook is paired expertly with his well-explored interest in film, making for a uniquely cinematic listening experience. Pulsating synths add layers of drama while less menacing, semi-ambivalent vocals narrate the sonic experience.

Tracks 1-3, 6-8 recorded 2008-2010 throughout East London and originally released in January 2011 as the “No Longer Stranger” EP on Panospria / www.panospria.com. Tracks 3-4 originally recorded in Vancouver, Canada in spring 2006 and re-recorded and re-mixed at Studio 55 in East London, Spring 2012.

Dialogue sample in Track 4 from the 1978 film, The Shout.

All tracks written by Soft Riot (Jack Duckworth/JJD) except
“Electrolux” , which was originally written and recorded by Hoover
(A. Dunham, C. Farrall, F. Erskine, J. McRedmond) from the album “The Lurid Traversal of Route 7” / 1994 / Dischord 089 / www.dischord.com