Another Drone In Your Head 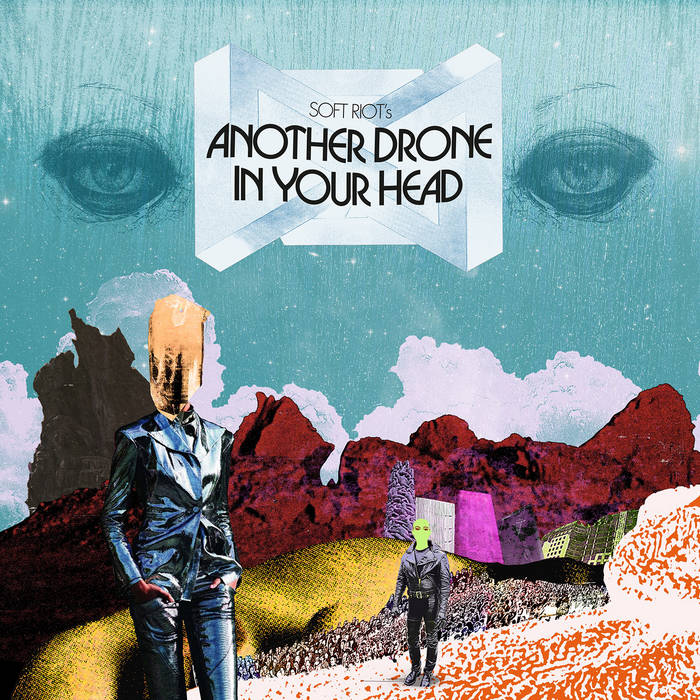 “Another Drone In Your Head” was originally released on Tundra Dubs in February 2012 and was a bridge between the more atmospheric sounds of "No Longer Stranger" and the more beat-driven "Fiction Prediction", of which the title track of this email was included on. Three original tracks plus remixes by Funerals, Chris Flatline, ∆AIMON, Babe Rainbow and William Winslow-Hansen.

JJD: Voice, synthesizers (Yamaha, Roland, Korg, Dave Smith), samplers (Akai), programming, found sounds. All tracks written and recorded Summer-Fall 2011 at Studio 10 in London, England by Soft Riot (JJD). Remix arrangements in tracks 4-8 by the artists credited above. Lyrics and vocal melody in “You Can’t Please Everyone” originally used in another track of the same name written by JJD and William Winslow-Hansen in 2005. Tracks 1-3 mastered by Josh Stevenson at Otic Sound. Remixes done by the artists credited.